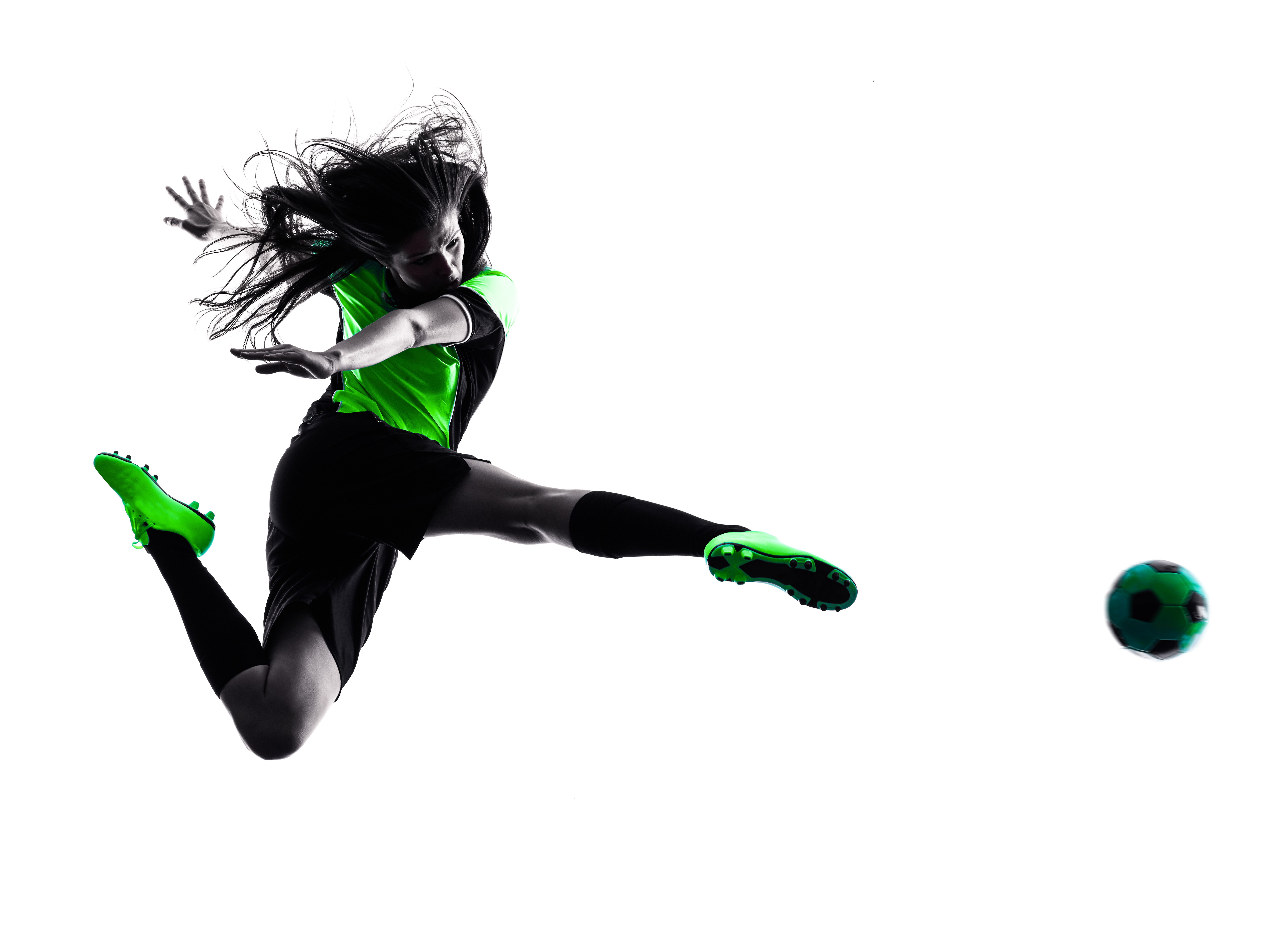 The second round of the summer 7s will start on Wednesday 17th February.

This is a social competition intended to keep players involved in the game during the off season.

The format is a 7 a side games played on a pitch approximately 65m x 45m with no limitation on sustitutions. There will be two halves of 15 minutes for the 12s and 20 minutes for the Opens with a 10 minute break at half time.

Balls are kicked in from out of play- there are no throws. Keepers can throw the ball back in to play or kick it from the ground- there are no kicks from the hand. The full rules for the modified format of the game can be found here.